I am a second-year PhD student in Economics at Stanford GSB, where I work with Guido Imbens and Susan Athey. I am interested in problems at the intersection of machine learning, econometrics, and mechanism design.

Previously, I received an MPhil in Economics from Oxford University and a B.A. in Economics and Computer Science-Mathematics from Columbia University. 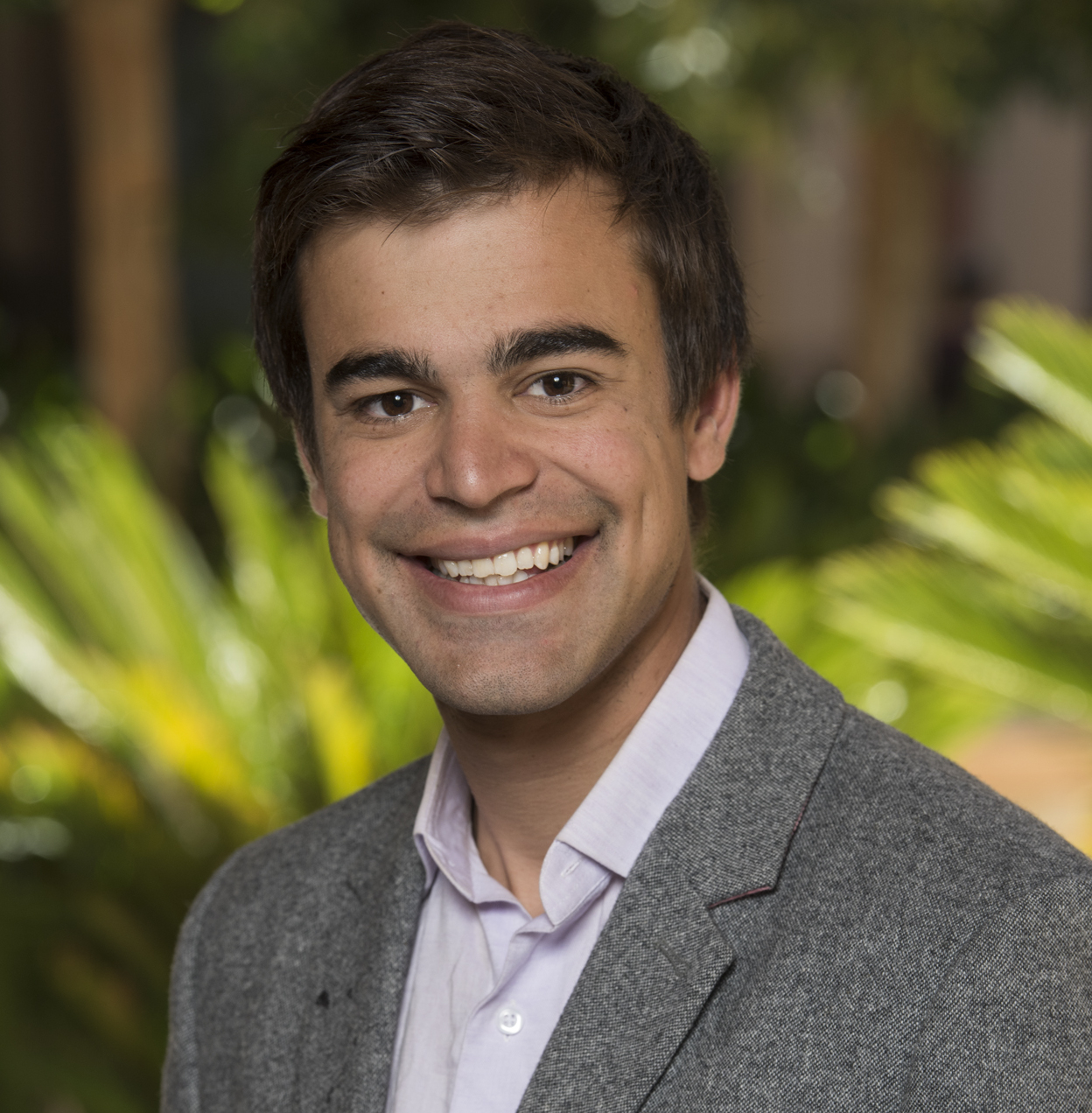 We propose using a Bayesian hierarchical latent class model to summarize and interpret observed heterogeneity in categorical expectations data. We show that the statistical model corresponds to an economic structural model of information acquisition, which guides interpretation and estimation of the model parameters.

We discuss using Wasserstein Generative Adversarial Networks (WGANs) as a method for systematically generating artificial data that mimic closely any given real data set without the researcher having many degrees of freedom. We apply the methods to compare in three different settings twelve different estimators for average treatment effects under unconfoundedness.

In the major U.S. sports leagues, the most valuable newly eligible player is allocated through a draft lottery that favors the lowest-ranked teams after each season. We prove that under the current mechanism, it is impossible to both favor the lowest-ranked teams and eliminate all incentives for teams to lose intentionally. We design an incentive-compatible lottery that dynamically adjusts as the season progresses, favors the worst teams, and is optimal in a restricted class of mechanisms.

Most existing methods to estimate the optimal prediction function when agents are strategic require full knowledge of the environment, including distributional and functional form assumptions. I design a dynamic experiment that is simple to implement and recovers an optimal prediction function under a general class of strategic behavior, without knowledge of the structure.